There are a lot of features and improvements we hope you like. Please read this changelog carefully, as there are potential breaking changes on this new version.

Now Vemto supports creating, editing, and generating Laravel applications with Master-Detail forms for all available stacks. Master-detail is generated as a Livewire Component and supports all common form features, including nested detail. 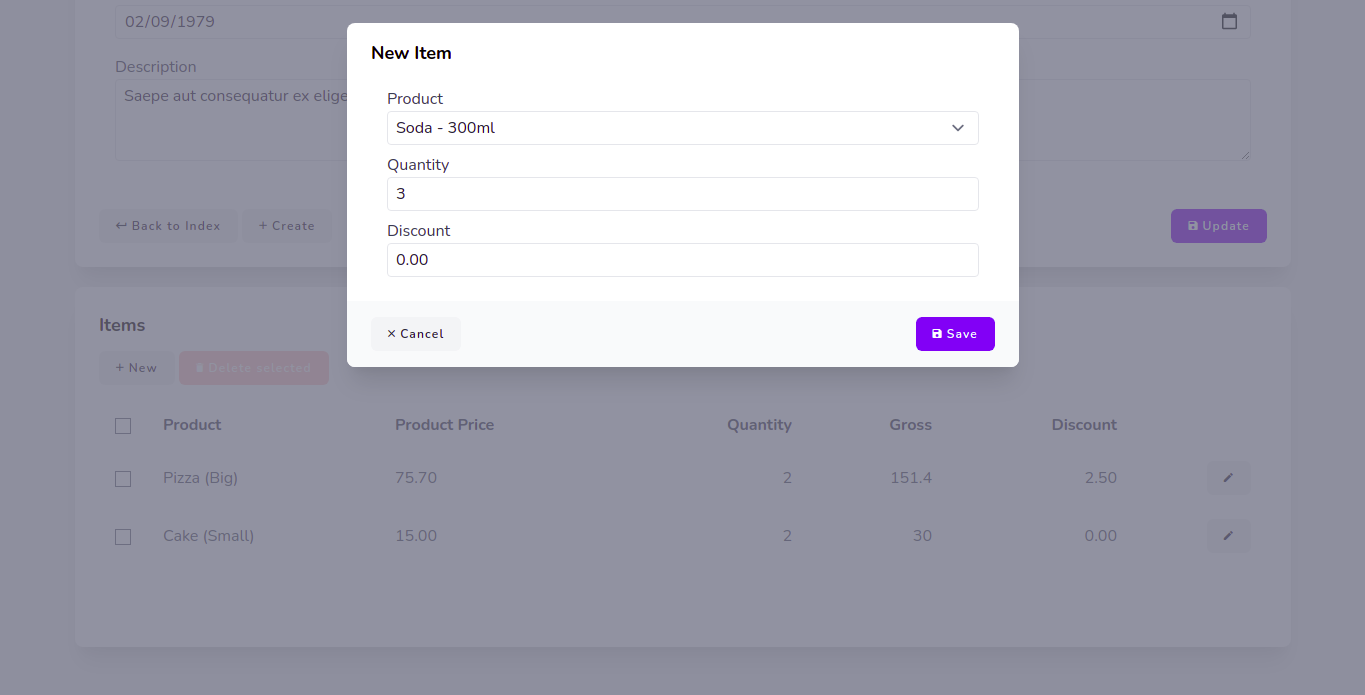 You can also use the master-detail feature to create image galleries, file collections, etc (just create a Detail Form that uploads an image or file and Vemto will take care of generating the correct code for you): 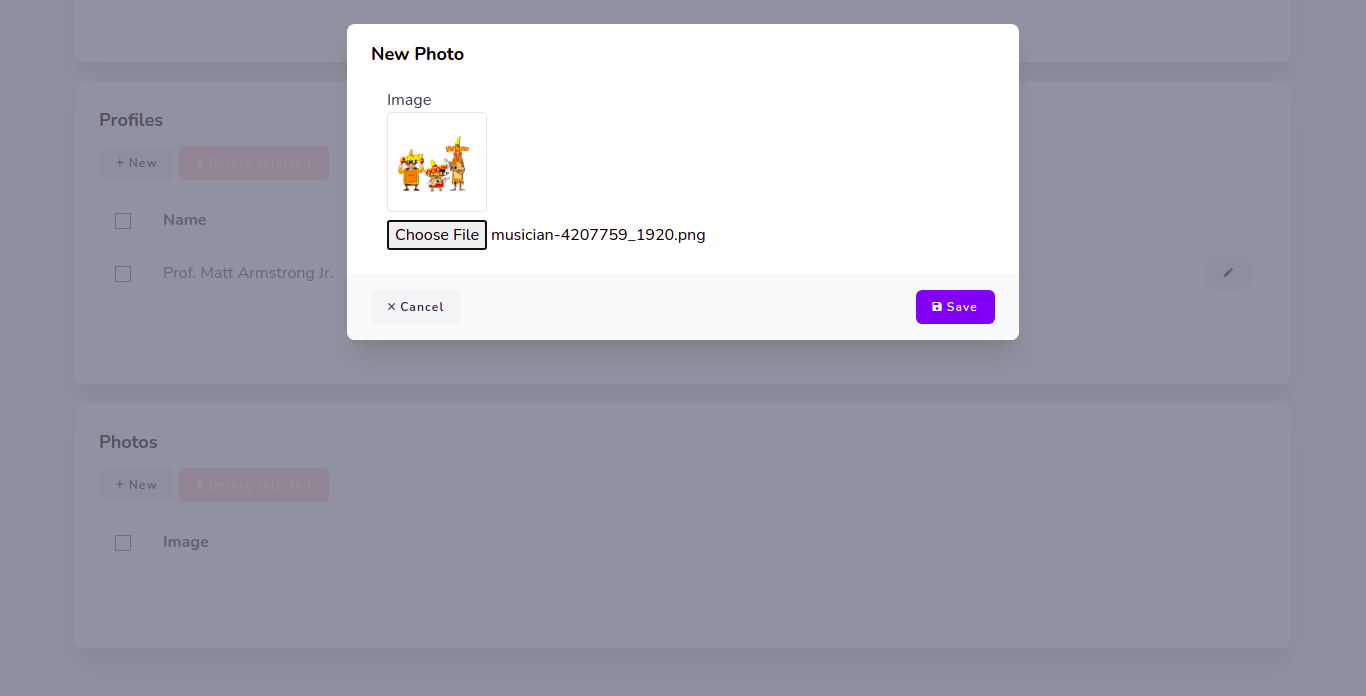 Now, it is possible to add nested detail to your master-detail forms. There are no nested master-detail limits, you can create as many levels as you want. 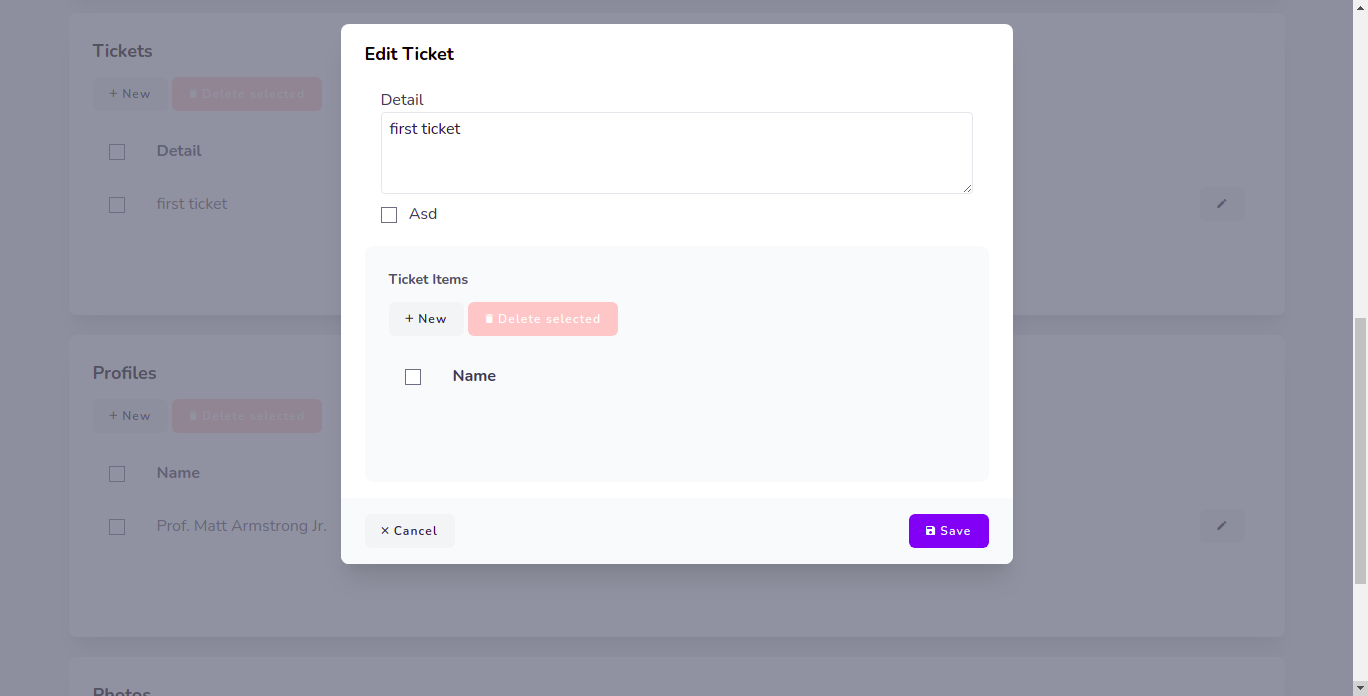 Vemto also supports adding computed inputs to your CRUD. For now, computed inputs are only shown inside Index Page and Mater-Detail lists and helps present computed formulas or accessors defined on your Model: 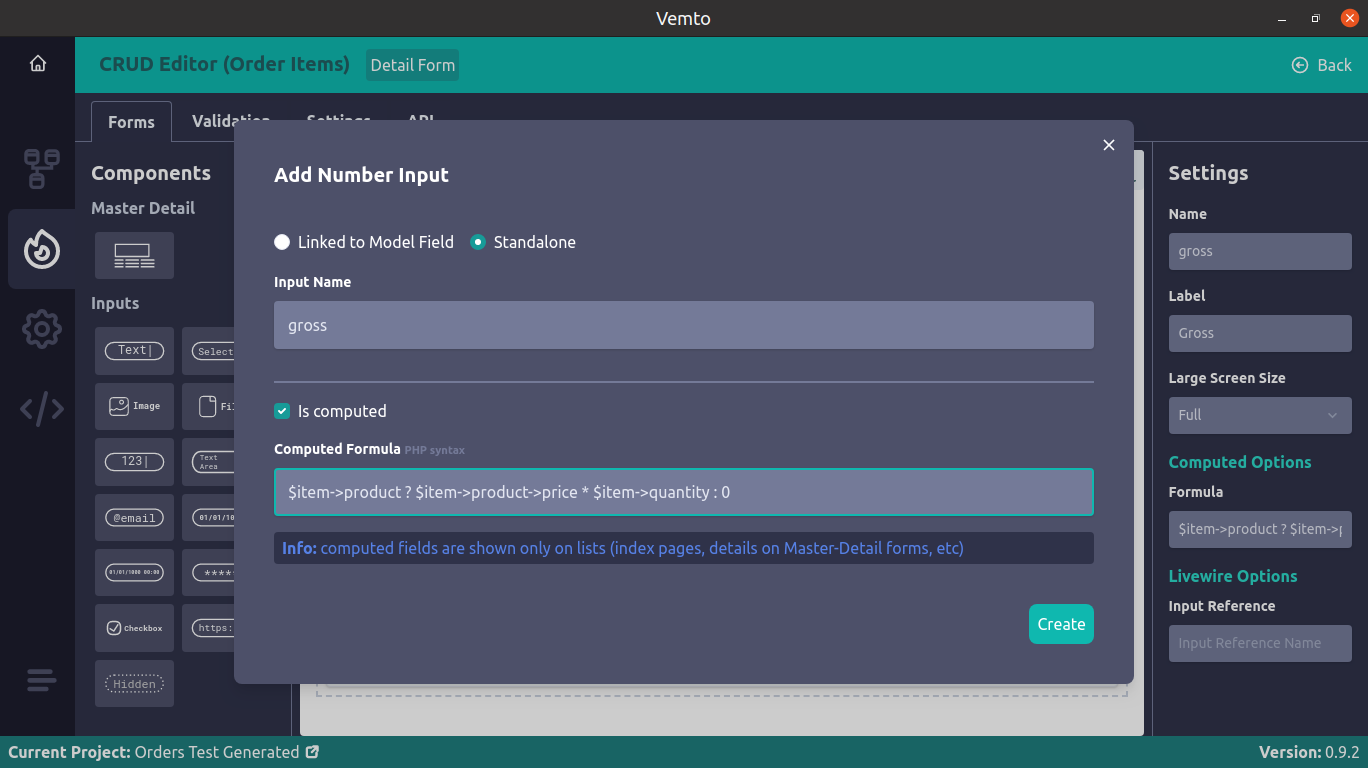 Here is an example of usage of the input above: 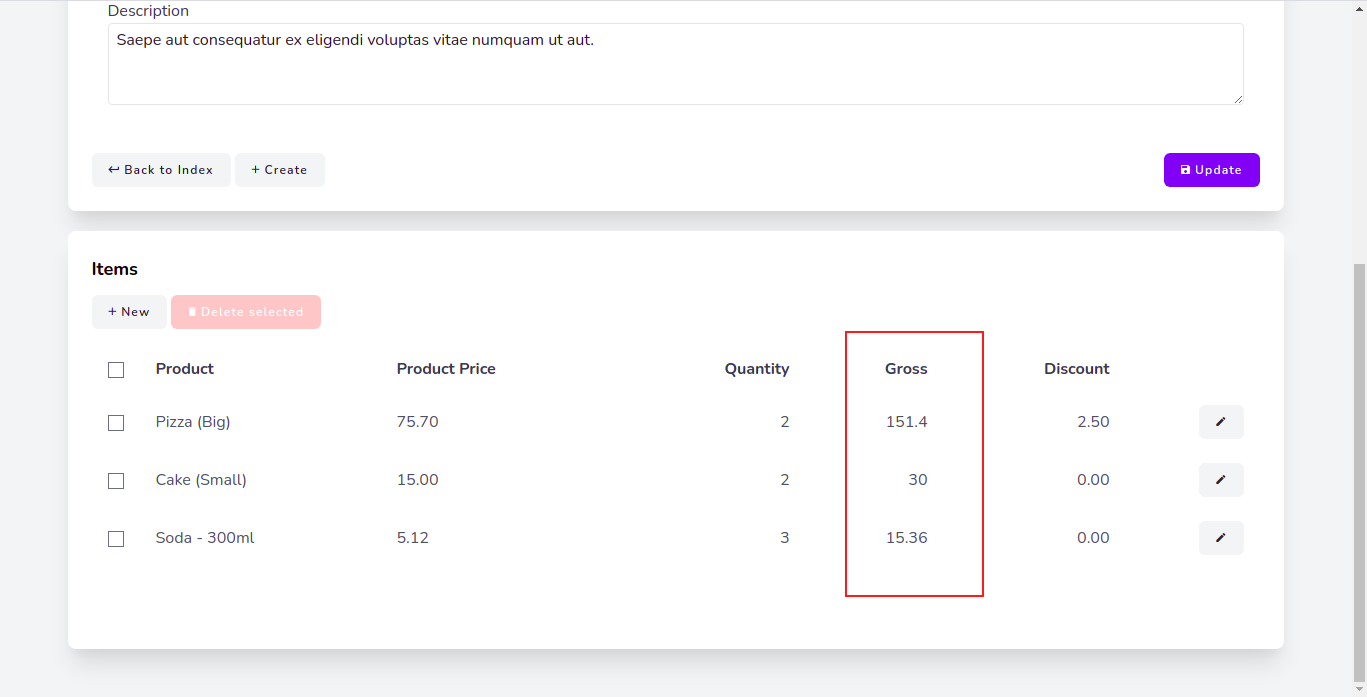 Changed to use a single AlpineJS component for Image Viewer

Instead of generating one component by form, now it generates a single AlpineJS component called imageViewer that is used by all forms with image upload.

This change is a potential breaking change for existing projects with custom code, but don't worry, Vemto will show the difference for you on the Code Diff Viewer, so it will be possible to change the necessary files without difficulty. 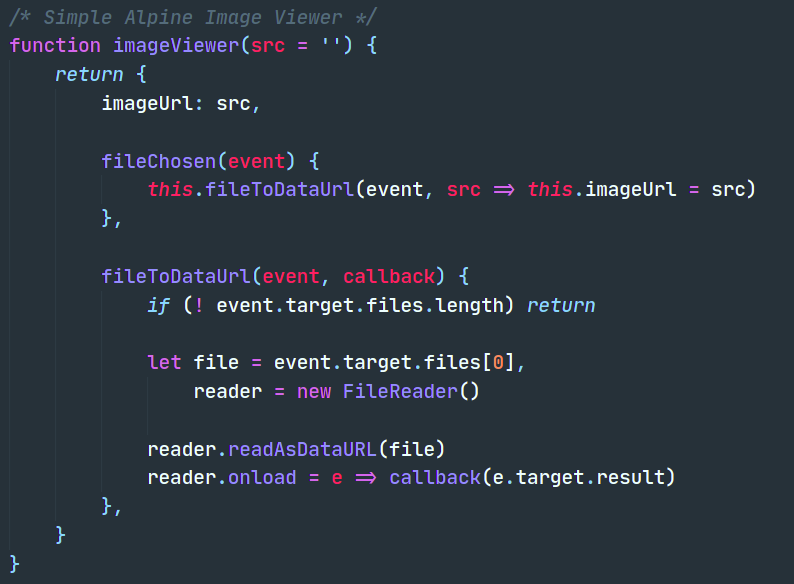 Other small improvements and bug fixes🐞