There are a lot of features and improvements we hope you like. Please read this changelog carefully, as there are potential breaking changes on this new version. 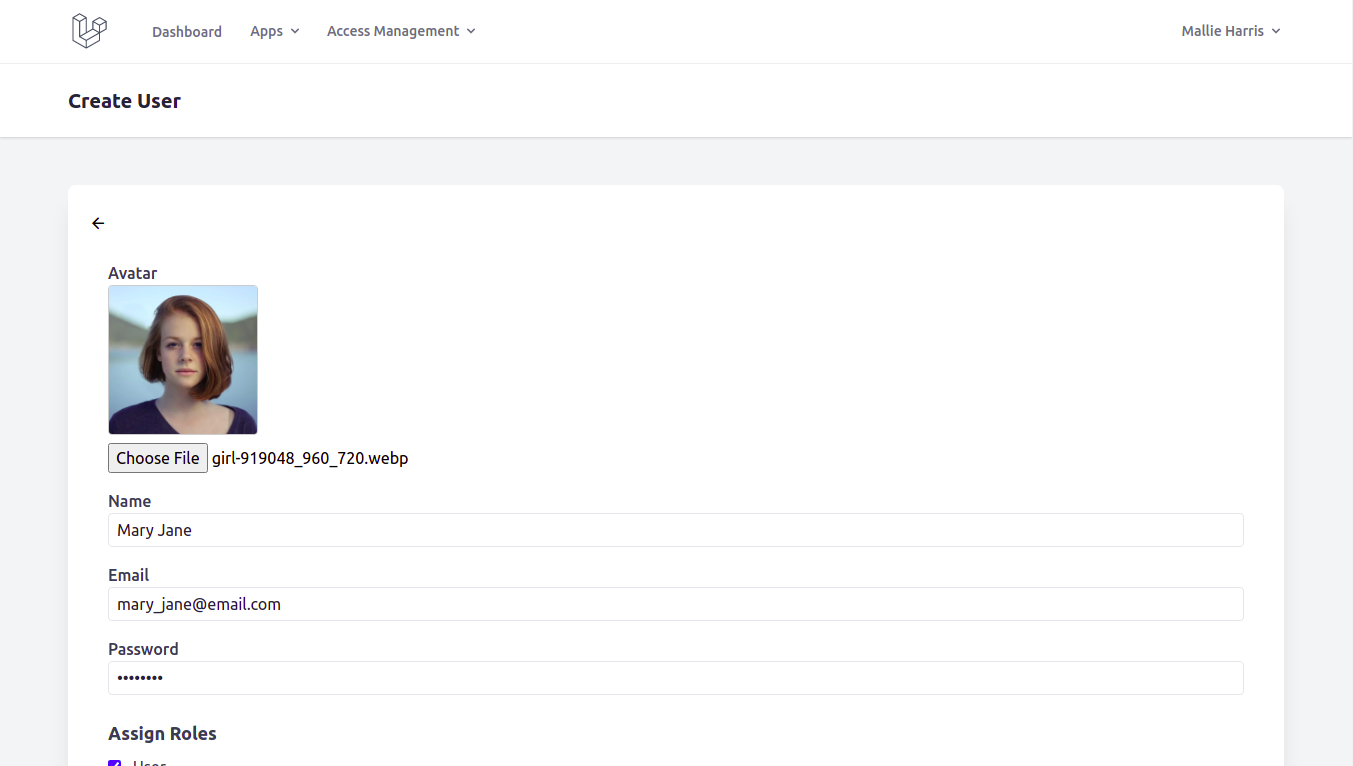 On previous versions, Vemto always generated the code deleting and overwriting the files on disk, making it hard to add new modules to your project after changing it. Now, Vemto will take care of files you have changed manually, and will skip overwriting their content: 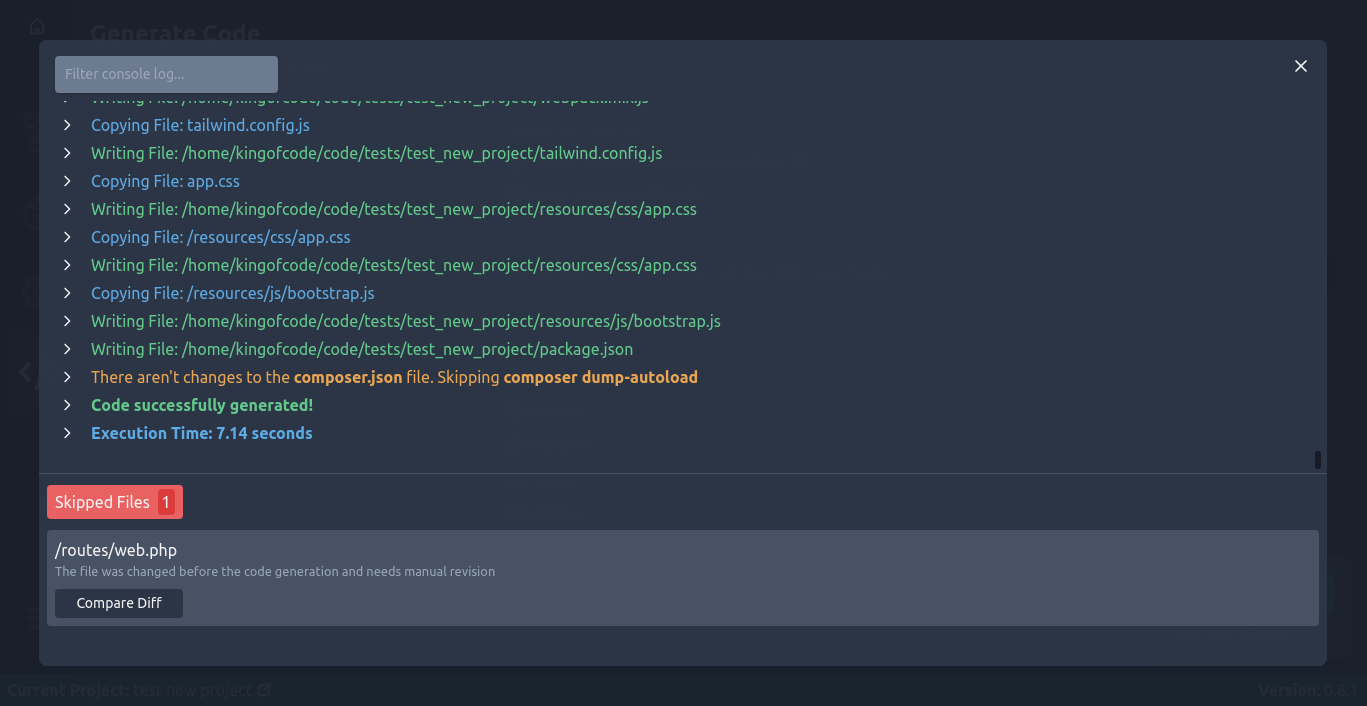 And, better than that, it will show what changed, allowing you to manually add the improvements to your file or to overwrite it: 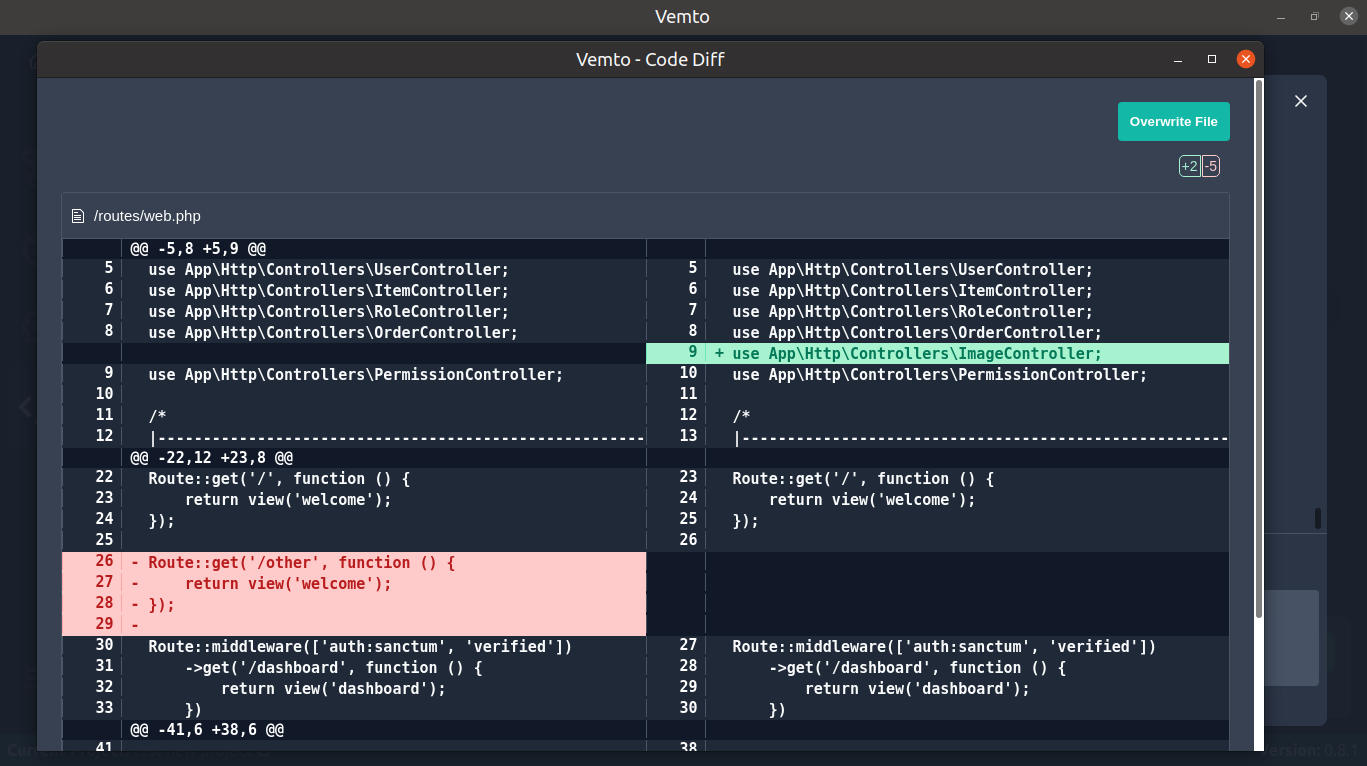 Now, Vemto will avoid removing files from your disk, except for files from removed modules. For example, if you remove a Model from your Schema, Vemto will delete the related files (if not manually changed) from the disk (migrations, policies, controllers, etc) by default (you can disable this behavior before starting the Code Generation)

With the new Dynamic File Generation system, it is necessary to track the migrations generated for each Model and Table on your project.

Vemto does it automatically, but it is recommended, for Old Projects, to check the Migrations Tab inside the Project Settings to see if Vemto attributed the existent migrations settings correctly (mainly the option Migrations date prefix that needs to be filled): 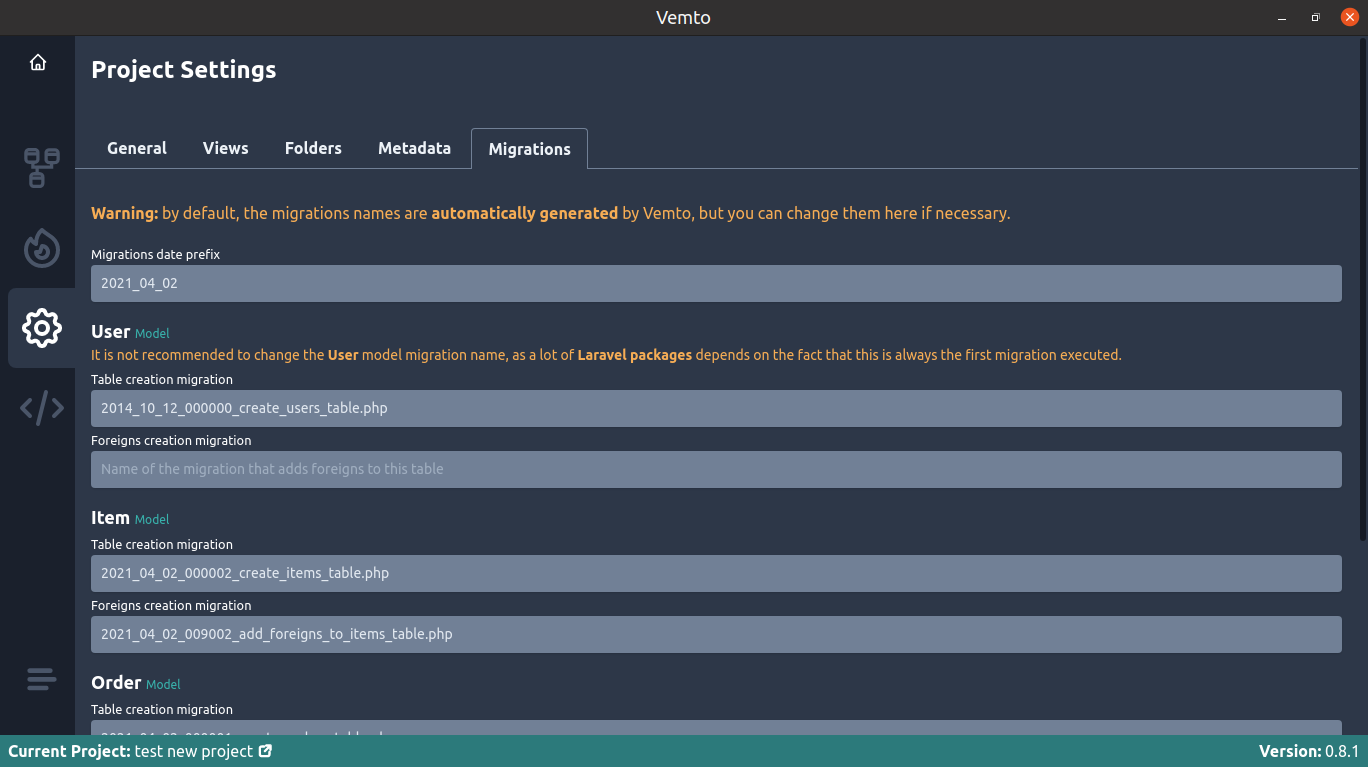 If you have no migrations generated on your project folder, don't worry, Vemto will register them after the next Code Generation.

Please notice that some Models or tables don't have a Foreigns Migration because they don't have relationships. It is normal that some of these entities have an empty field for these migrations. Vemto will take care of filling these settings when necessary.

Now you can preview all files generated, skipped, and tracked by Vemto on the new Tracked Files page. 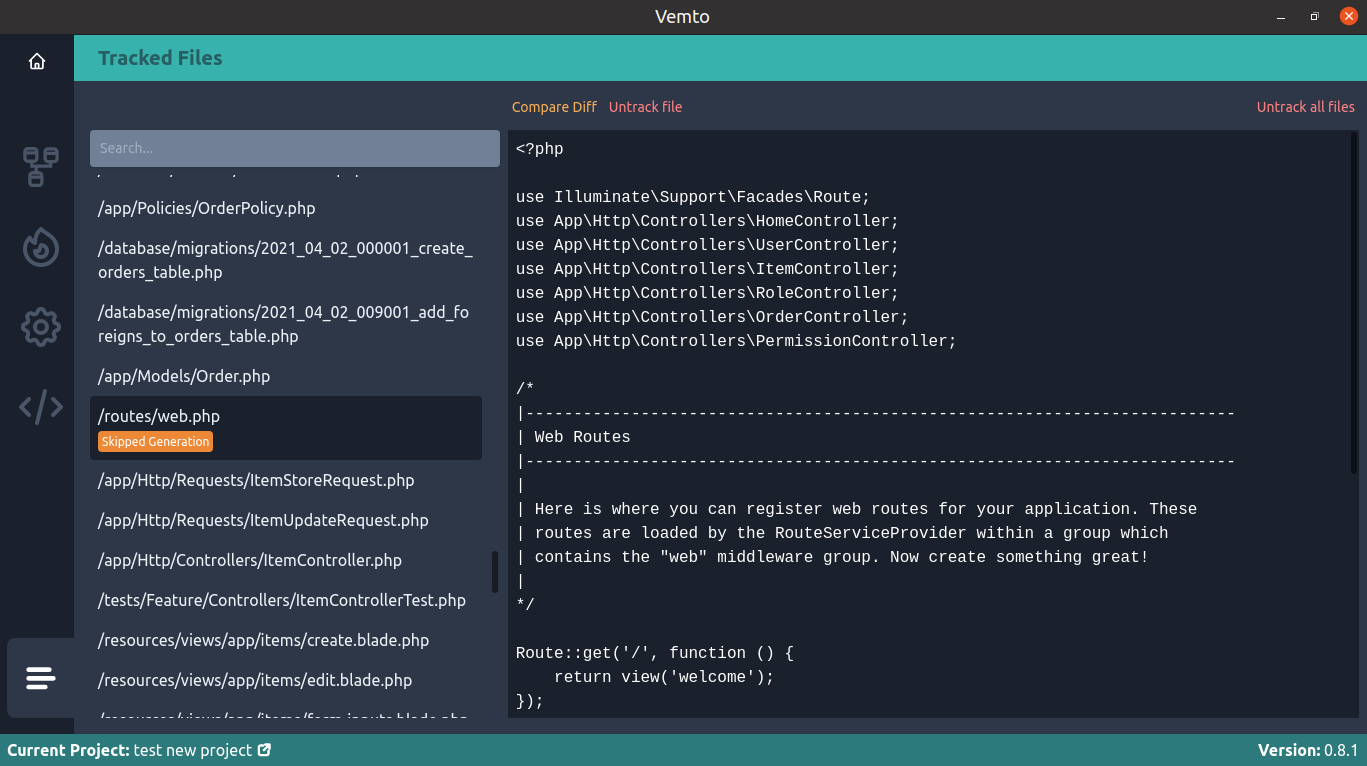 Inside this page, you can perform some actions:

Other small improvements and bug fixes🐞