This version brings a lot of improvements, new features, and bug fixes.

I hope you enjoy it 🚀 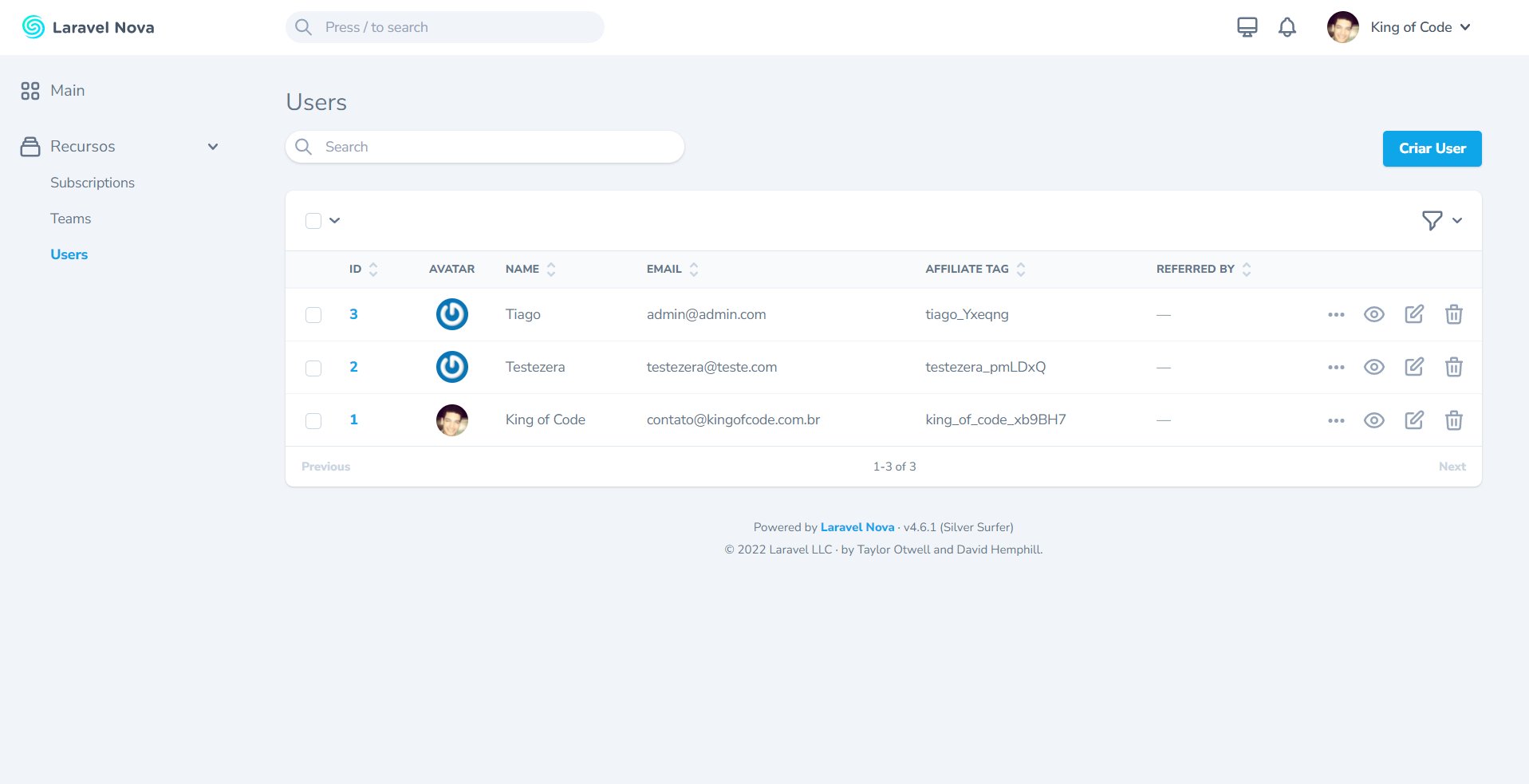 Has Many Through relationships 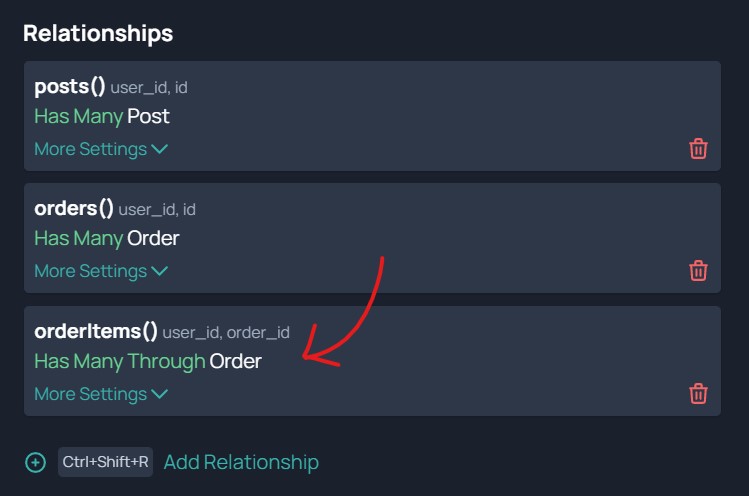 With this new version, it is possible to add Markdown compatible comments on your Schema: 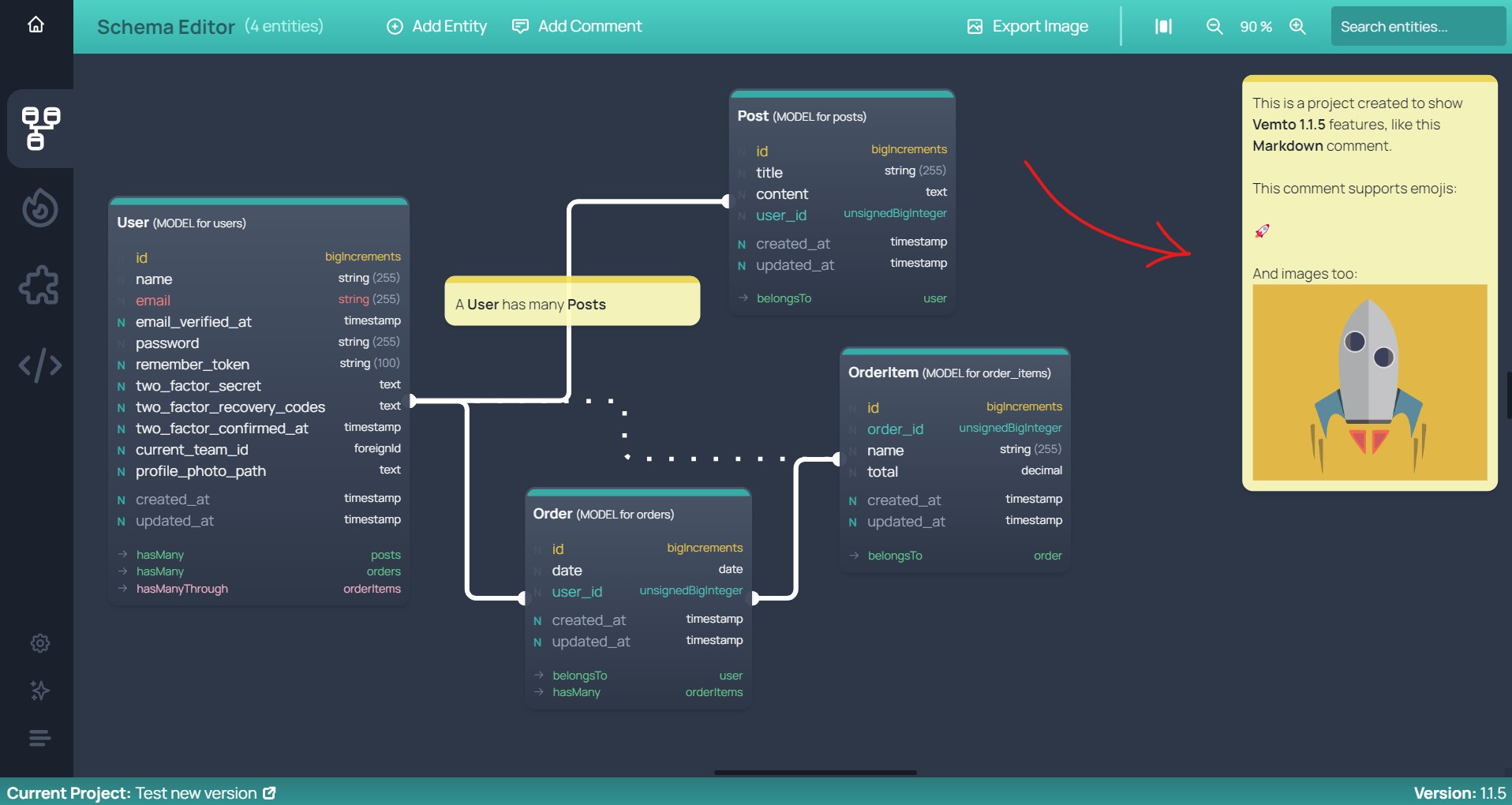 Now, when you edit a template, the modified version will open on the editor by default. It also shows a small badge to help identify modified templates: 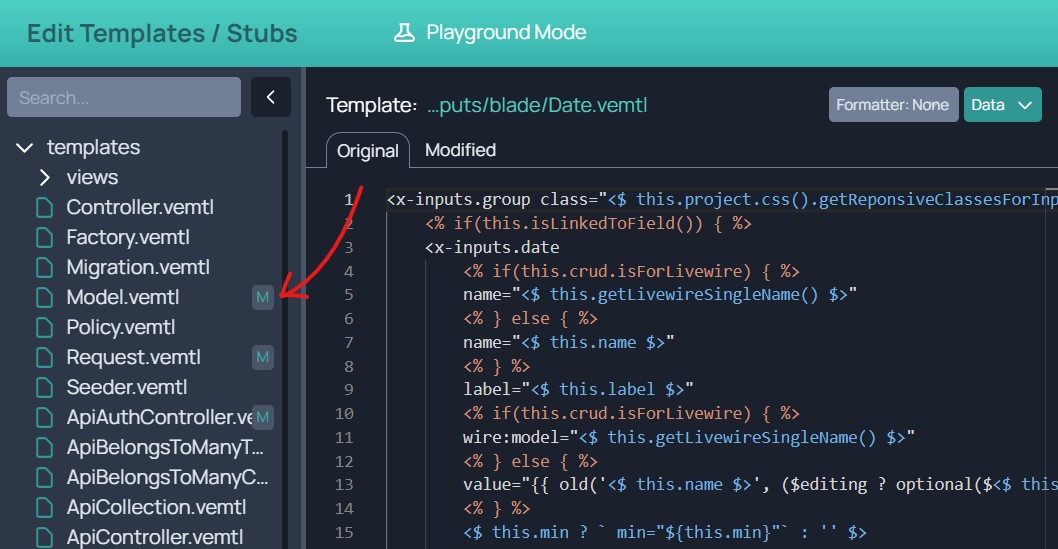 We fixed a lot of bugs with the Filament Plugin, added support to JSON and Color inputs, and improved the visual appeareance by putting forms under card components: 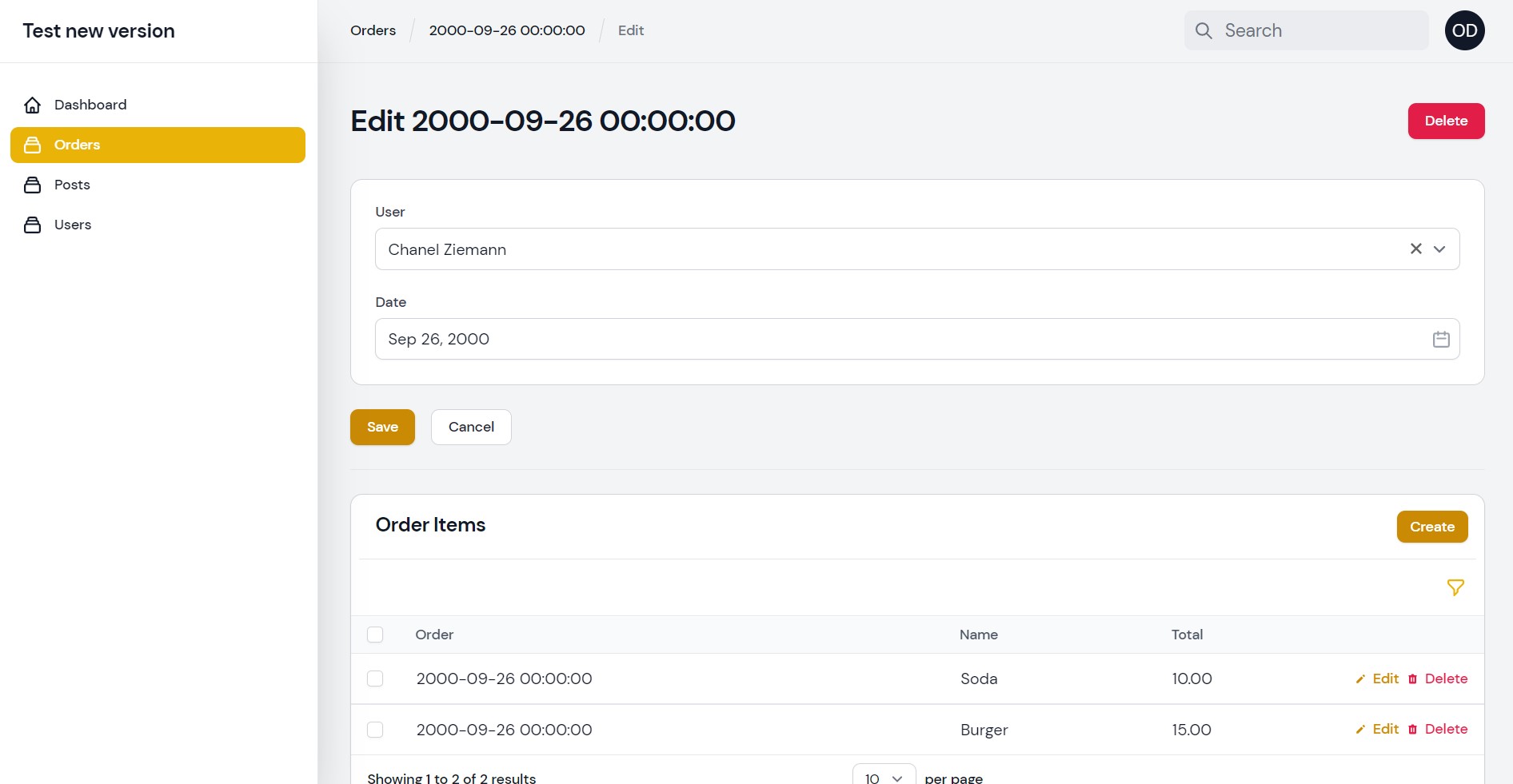 There is also a new Third-Party plugin in our Marketplace for generating TypeScript classes from Vemto Schemas: 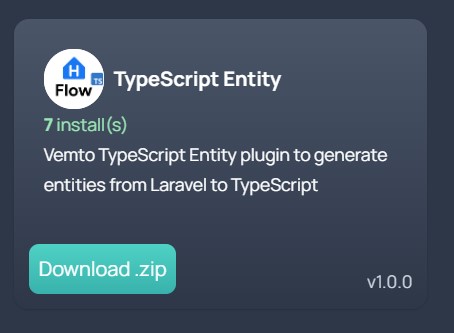