Two weeks after the Laravel 9 launch, we are bringing Vemto 1.1.0 which has full support to generate code using it and brings improvements, bug fixes, and new features.

When creating a new project, Vemto will start it with Laravel 9 by default:

Master-Detail for "Belongs To Many"

Now Vemto has a complete set of Master-Detail components for basic relationships, including "Belongs To Many": 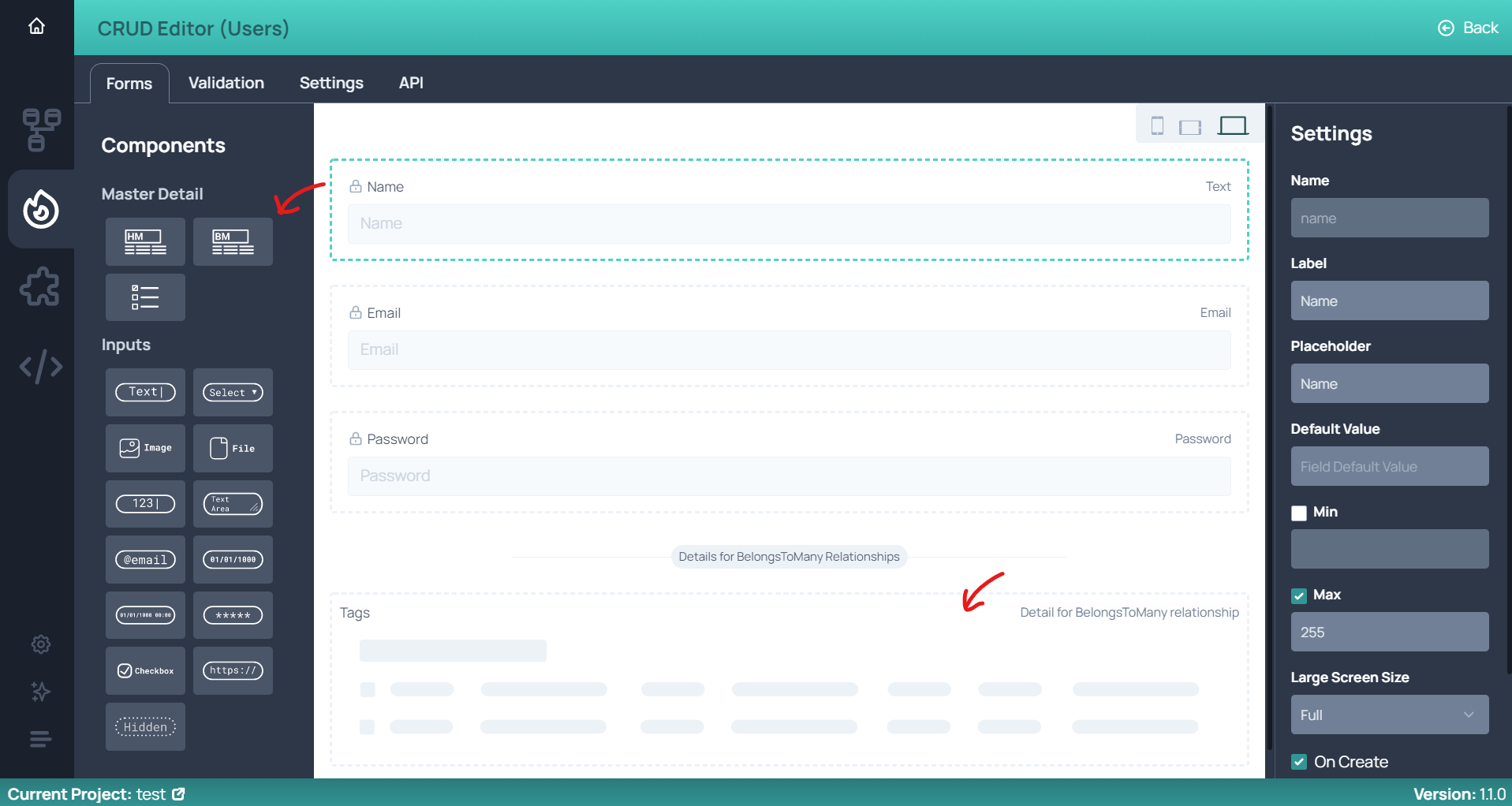 Here you can see an example of this component on a working application: 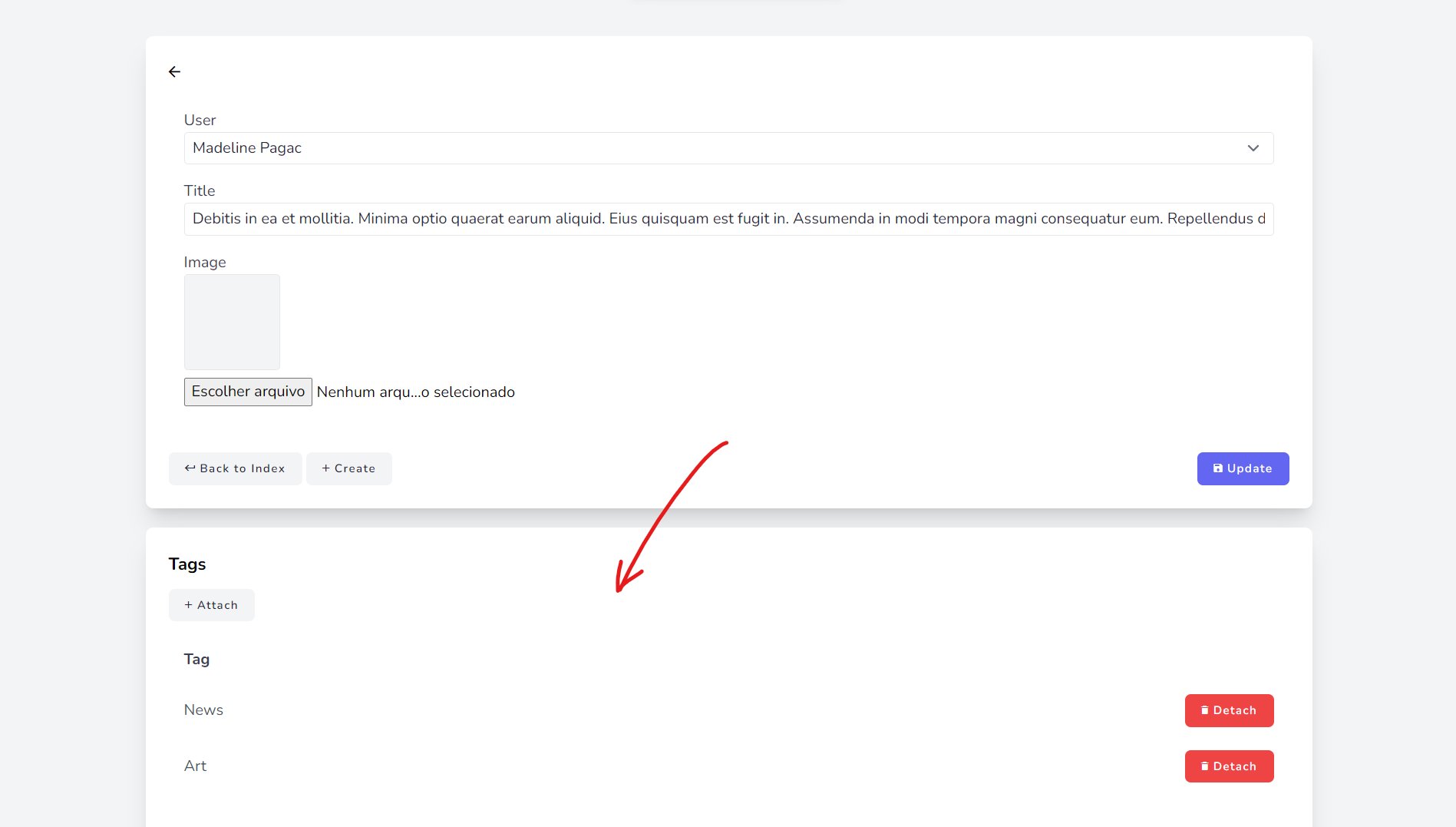 Centering entities on screen when creating them

Previously, when creating an entity, it always appeared at a predefined point in the Schema, which caused the hassle of having to scroll and drag it to the desired position.

Now, Vemto will generate the entity always close to the center of the screen (with some variation to avoid one entity on top of the other), facilitating the visualization. In addition, it will run a small animation that will make it easier to find the new entity.

Export Schema as an image

It is now possible to export the Schema as a PNG image: 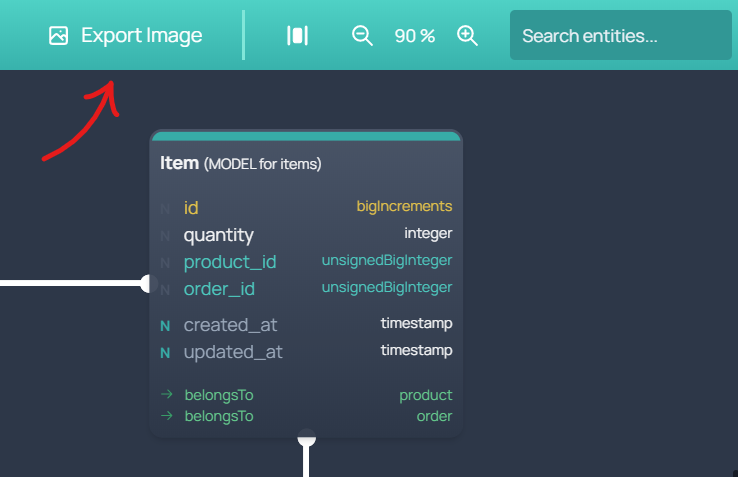 In some environments, the PNG image is not generated (usually due to problems with the video driver). In such cases, Vemto will generate an SVG file of the entire Schema.

When creating two relationships of the same type and with a similar structure, Vemto will prevent them from using the same name and will generate a new name, as well as an alert that you would possibly like to change it:

Preventing the creation of indexes longer than 64 characters

If the index name of a foreign key exceeds 64 characters, Vemto will generate an alias and add a warning so you can rename the index: 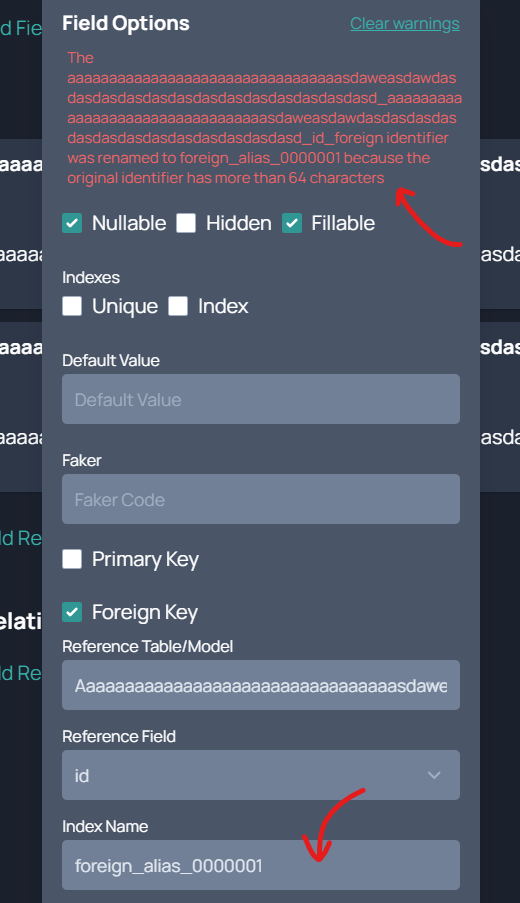 In previous versions of Vemto, it was not possible to preview the rendering of inputs when editing the "FormInputs.vemtl" template. From this new version, the template will be rendered correctly. 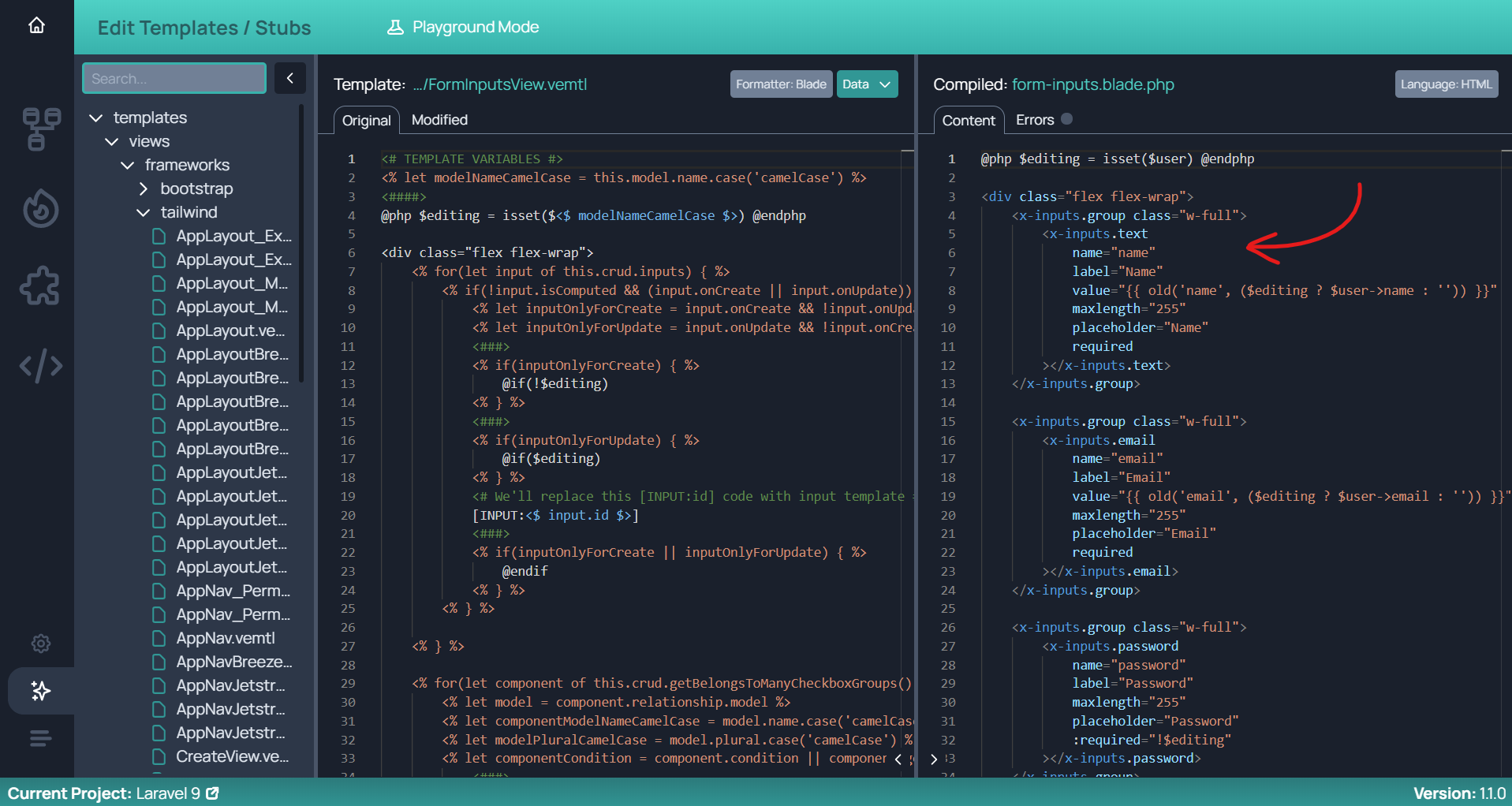 Now you can also collapse the editors on the Templates Editor to facilitate viewing the code: